After a long established fascination with musical theatre and live performance since my first visit to the West End, I began studying music at the age of 8.  After two years of private drum lessons, I joined Yamaha Music School in Canterbury, Kent, where I continued drum kit study for seven years. Alongside this in my early teens, I began training additionally in piano, orchestral percussion and musical theatre, performing onstage at iconic venues including Her Majesty’s Theatre in London’s West End and on stage at Disneyland Paris’ Disney Village arena. I finished sixth form in 2012 with A-Levels in Music and Theatre Studies among others, having also completed my grades in drums, orchestral percussion and piano. After four further years of part-time study whilst working as a freelance musical director,  I graduated from the University of Kent in 2018 with a first class Bachelor of Music with Honours. In my final year at university, I achieved a special commendation for my dissertation on the field of musical direction in theatre, with particular focus on how the development of technology is impacting the industry. Since leaving university I have and continue to work extensively as a musical director, musician, vocal and instrumental coach and theatre producer. 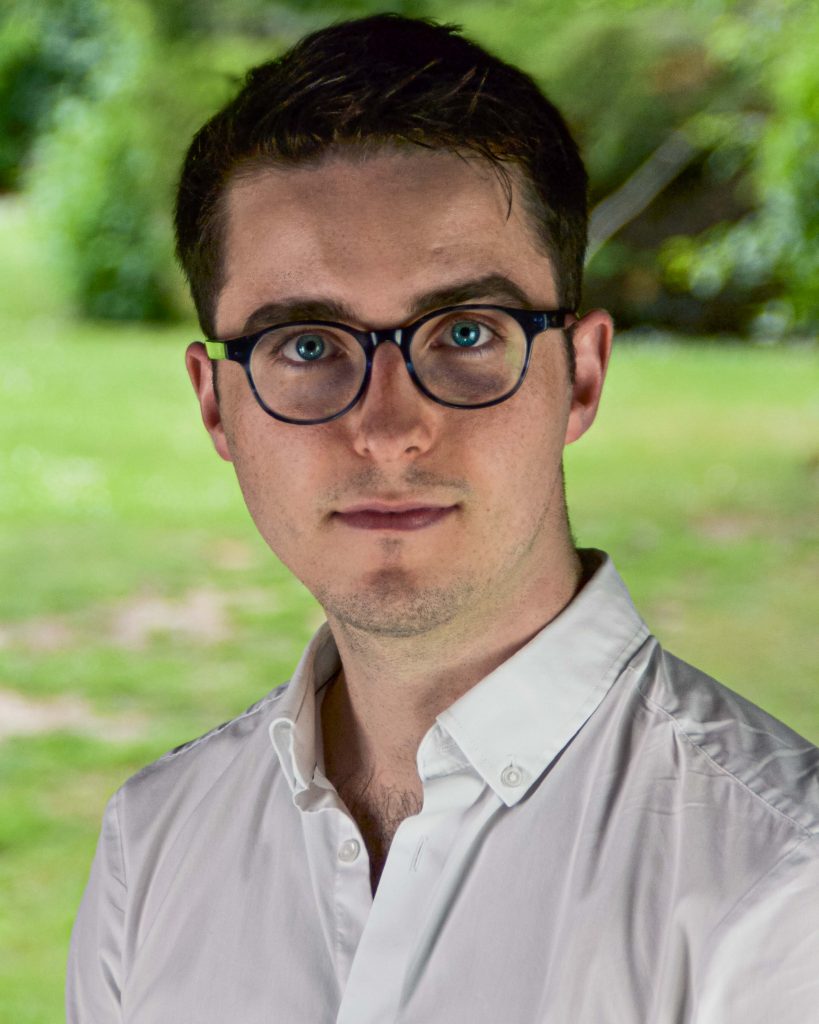